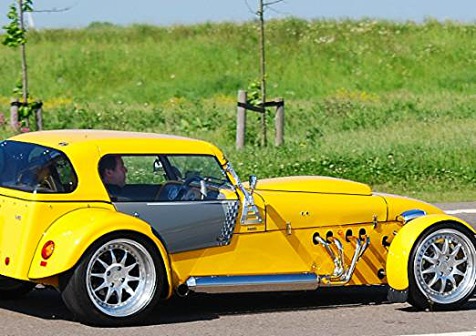 Hardtop Coupé takes top honours with the Concours winners trophy at the 2013 Festival of Transport. 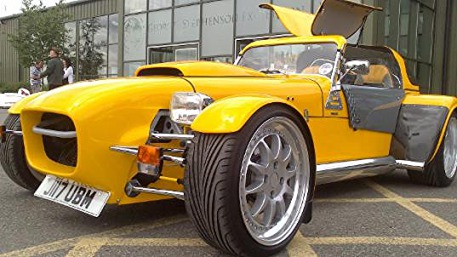 On display at the entrance to the George Stephenson Exhibition Hall for visitors to the National Kit Car Festival 2013.

Hardtop Coupé takes centre stage at the Imperial War Museum, Duxford 28th July 2013 for their annual Spitfires, Merlins and Motors Summer Extravaganza, with the impressive and iconic American Air Museum as a backdrop. 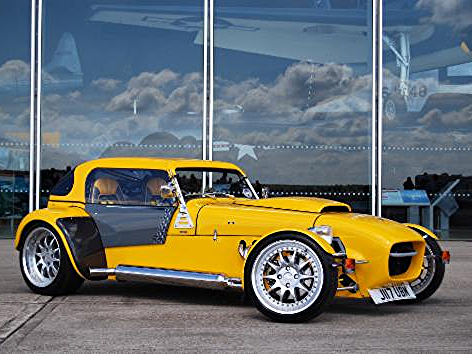 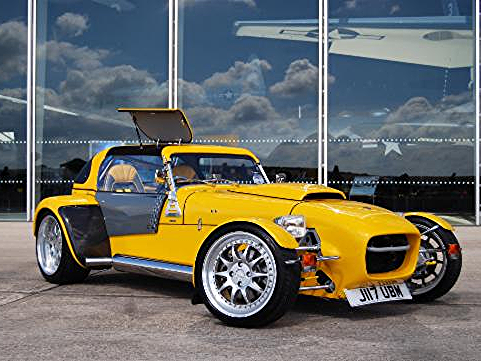 Visitors to the show were able to view and photograph the unique and innovative British development of this open top sportscar into a Concours winning Hardtop Coupé. 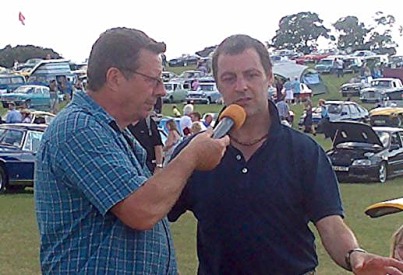 Presenter Steve Redway interviews Rich Howlett on the design and development of the Hardtop Coupé. The Sportscar development featured as a V.I.P. display throughout the show in the Master Class arena, where visitors to the show were able to view and photograph this unique Hardtop Sportscar. 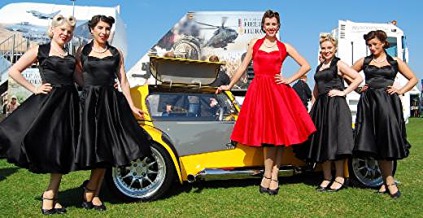 The event attracted thousands who were treated to flying displays of Spitfires, Mustangs, Wing Walkers and Aerobatics. On the ground saw classic F1 cars, racecars, dragsters and vintage motorcycles on the two runway sprint strip challenges. Musical entertainment thoughout the show was provided in the marquees by Elle and the Pocket Belles, The Hound Dogs and the Swingin' Blue Jeans.